Members of the media, please feel free to use these publicity photos. (Photo credits: Kyle Cavener.) For a press kit, please send a request to diane@dianekelly.com. 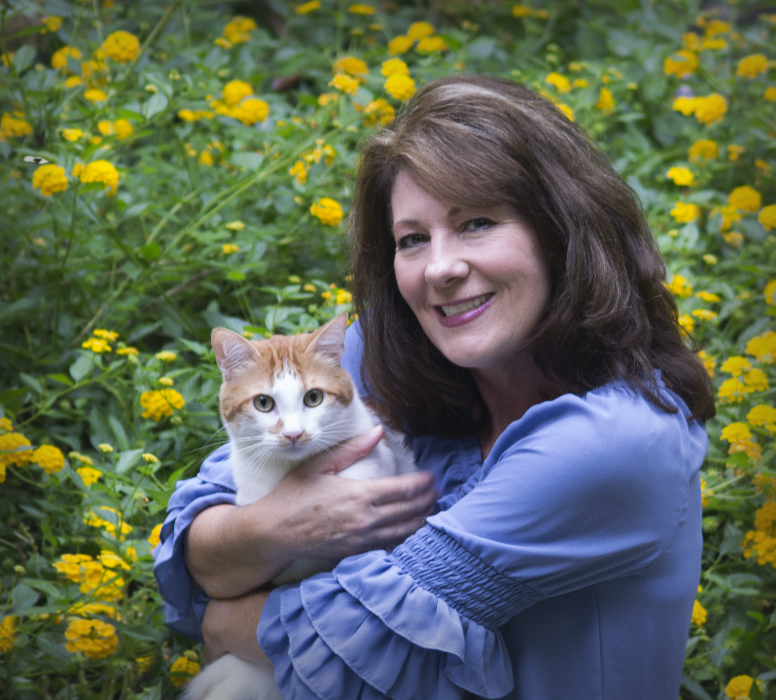 A former tax advisor, Diane Kelly inadvertently worked with white-collar criminals more than once. Lest she end up in an orange jumpsuit, Diane decided self-employment would be a good idea. Her fingers hit the keyboard and thus began her “Death and Taxes” romantic mystery series. A graduate of her hometown’s Citizen Police Academy, Diane Kelly […]

Oct, 01: Sixty Free Books for You!
Sep, 29: Nov. 5th Writers Workshop in Hillsborough, NC!
Sep, 21: Book Festival This Weekend in Winston-Salem!
Jun, 02: Hot Off the Press Interview
May, 14: Enjoy this Interview with Connie Berry About The Shadow of Memory